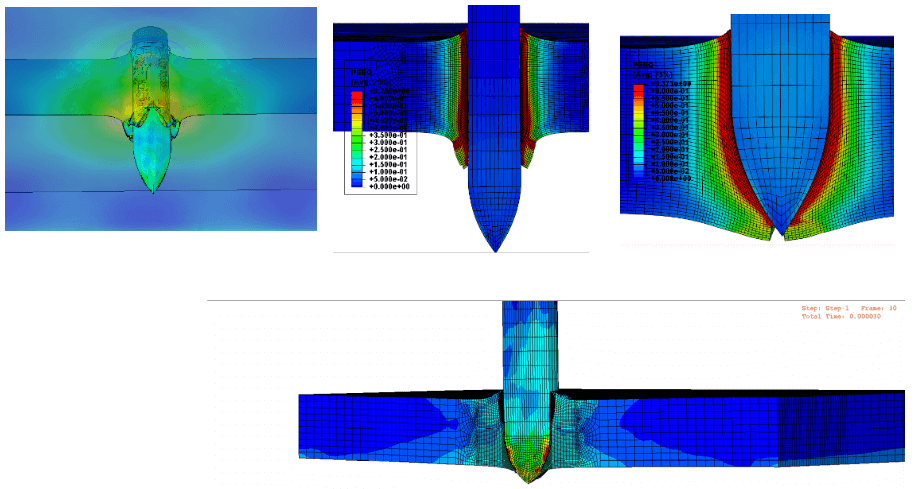 The Institute is under the authority of the National Academy of Sciences of Ukraine and is affiliated with the Department of Mechanics of the NAS of Ukraine.

The Directorate of the Institute announces with deep sadness that on November 30, 2022, at the age of 94, a well-known Ukrainian scientist in the field of mechanics of deformable solids and dynamics and strength of machines, one of the founders of the modern theory of the strength of materials and structural elements under conditions of cyclic loading, passed away, Honorary Director of the Institute, Academician of the National Academy of Sciences of Ukraine Valery Trokhimovych TROSHCHENKO.

We express our sincere condolences to the relatives, friends and colleagues of Valery Trokhimovych in connection with the heavy loss.

The bright memory of Academician of the National Academy of Sciences of Ukraine Valery Trochymovych TROSCHENKA will remain in the hearts of all who knew him.

We congratulate candidate of technical sciences SAVCHENKO Kirill Valentynovych on the presentation of the state award of Ukraine - the medal "For labor and achievement" awarded by the Decree of the President of Ukraine No. 571/2022 and we wish him good health and further success!

For the series of works "Deformation and strength of reactor bodies, internal devices and equipment elements of the first circuit of nuclear power plants" Valery Volodymyrovych Xarchenko and Oleksandr Yuriyovych Chirkov were awarded the Oleksandr Mykolayovych Dynnyk Prize